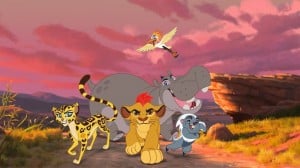 THE LION GUARD – The epic storytelling of Disney’s “The Lion King” continues with “The Lion Guard: Return of the Roar,” a primetime television movie event starring Rob Lowe, Gabrielle Union and James Earl Jones, reprising his iconic role as Mufasa. Premiering this November on Disney Channel, the movie follows Kion, the second-born cub of Simba and Nala, as he assumes the role of leader of the Lion Guard, a team of animals tasked with preserving the Pride Lands. “The Lion Guard” television series will premiere in early 2016 on Disney Channels and Disney Junior channels around the globe. (Disney Junior)
FULI, KION, ONO , BESHTE, BUNGA 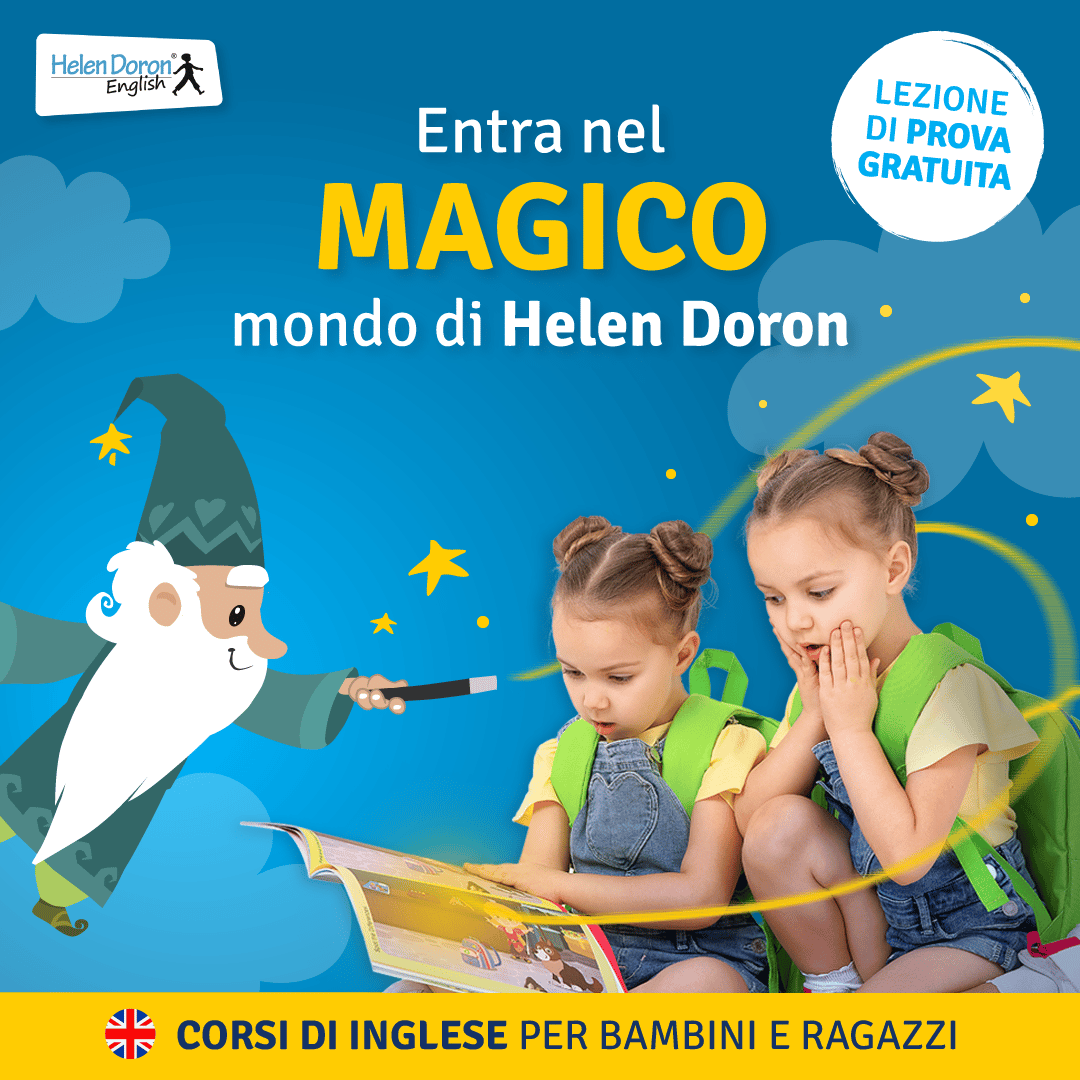